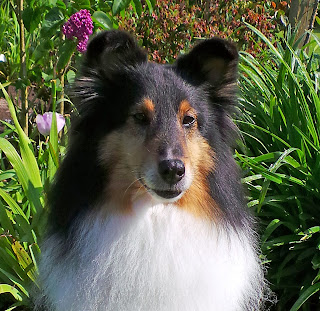 My lovely Zen turned 11 in May. Zen is retired from agility not due to injury or illness but just because she is so awesome she deserved an early retirement. She spends her days hanging out in the garden, occasionally running around a small agility course and teaching puppies how to tug. Here she is with her three children Giz-mo, Zaz and Itz. I loved that the chicken photo-bombed the photo! 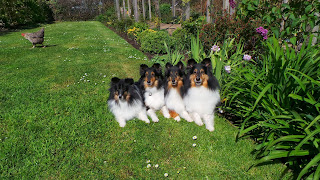 My gorgeous sable fluffiness Yay turned 2 in May. I am just enjoying her so much. She started competing seriously in March and even with limited competing and a month break for being in season she quickly moved up the levels into Grade 5. 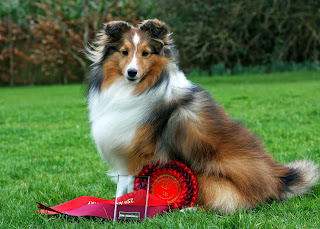 Yay has only been to about 10 shows before we left to compete in Denmark at Dania Cup 2014. Dania cup is such a fabulous competition that I have blogged about previously. A wonderful atmosphere, great courses and fantastic handlers. I love it! I was happy to be running Zaz and Yay this year (you can only do 6 runs per day so you need to limit the number of dogs you can compete with). Yay would be starting in Class 2 which equates to her Grade 5 here in the UK. Zaz would be competing in Class 3 which will give us a great warm up for the World Champs in September. 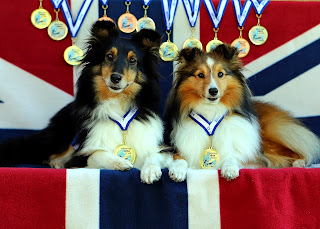 Zaz ran well and we won a few classes and placed top 3 in many others. It was such a great experience for us being able to run European courses day after day. I just love my Zaz-star! But it was Yay who really surprised me! She needed 6 clears (minimum 3 in agility) within the top 20% of the placements to move up to Class 3 and she did it! She had some great runs and won many classes. I feel as if we are starting to be a better team together. She is different to Zaz and Zen as she can easily get over excited but she is still such fun! Yay did well in not only her graded classes but also did well in her "open" classes which qualified her for the Dania Cup 2014 final!!! The final was a great course and Yay handled it well but our inexperience as a team caught us out at obstacle 15. I was so proud of her and know that this won't be our last experience running a major final! She has so much more to give. Here is just a sampling of Yay's runs at Dania Cup.


The greatest part of this show are the trophies! There are none! Instead you get to pick of great useful items or vouchers towards items from the vendors on site. Here is our winnings for the week! 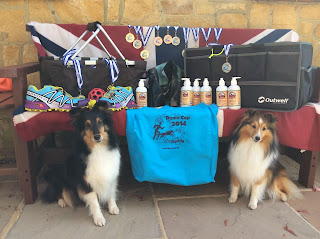 So that is my update for now. Thank God everyone here is well: people, dogs and chickens. Life is Good and may it long continue! 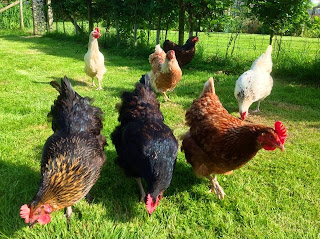 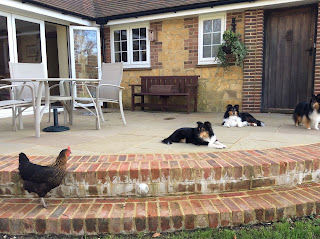 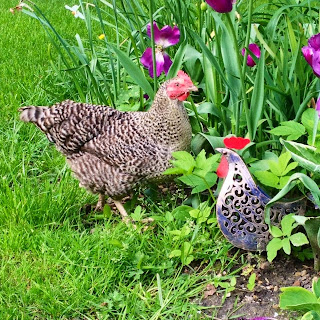 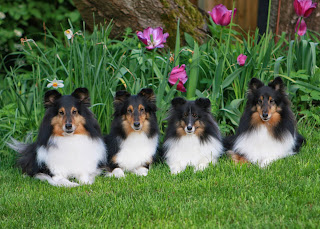 Where does time go? I had promised myself never to apologise for not updating my blog; it is not a job, I don't get paid for it nor do I make money from it. I always loved keeping track of people all over the world through their blogs; following their training and later enjoying their competition runs.  Yet I seem to have lost my enthusiasm for updating the blog and it became more of a chore rather than something I enjoyed doing.

I am not sure how to change that feeling but I will start just by doing a little catch up. 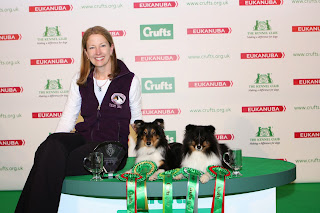 After Zaz had her singleton puppy "Z" her first competition back was Crufts 2014. I really love Crufts, it is my favorite competition of the year. This year Zaz qualified for two events: British Open and Agility Championships.   Little 2 year old Giz-mo was competing at his first Crufts in the Novice Cup. In addition there were three other OBay Shelties competing at Crufts this year. OBay Tiz Wild "Zev", OBay Itz A Secret "Zavvi" and OBay Tiz Zensational "Zeki". All three did well and helped keep the OBay flag flying! This was the first year that Dennis and I splashed out to book a room at the hotel on site at the NEC. Wow! That made my Crufts even more fun and relaxing. We have booked a room already for next year!

Giz-mo was a little star. I was so pleased with how he handled Crufts; he was so confident and full of his happy joyful Giz-ness! He is so much fun. A small error on my part in the jumping put him out of contention for the overall win but he won the agility section and went on become the Crufts 2014 Novice Cup Runner up winner.


Zaz was just a dream to run. She won every class she was entered in and following in her mom Zen's paw prints she became the Crufts 2014 British Open winner. To top off a fantastic Crufts 2014 Zaz went on to win her 3rd Crufts Championship in a row. Three times Crufts Champion!!

Here is our Championship Final. Running in the ring right before Best In Show is just the best adrenaline high! This course did not suit us as it was so fast and straight forward. I had to work on my mental game not to give up before we got out there. Our laziness helped us win again! :-) Sorry I don't have a video of Zaz's run on it's own. Our run starts at 10 minutes into the video. 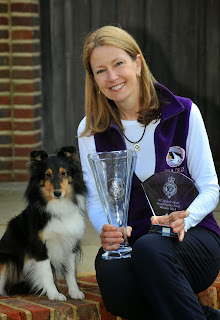 After the excitement of Crufts we were right back to training to get ready for our Team GB tryouts. This year they tried a different way of choosing the team. A "squad" was chosen in January based on points accumulated during the year before. This squad then met a few times leading up to the tryouts in April to work on training courses and sequences. The choice of the final team would depend on your work during the "squad" period before the tryouts plus your results over the tryout weekend. Theoretically this would put less emphasis on a one or two day competition.

Even with less emphasis on the tryout weekend the tension and stress to do well on the day is so high! Zaz did well but the wait to hear if we made the team seemed forever!  Happily we received that call inviting us on the team and I am looking forward to the FCI 2014 World Champs in Luxembourg in September!

I am so grateful to have had two dogs that not only are amazing competition partners but also wonderful producers.  This photo is Grandma Zen, mother Zaz and son Z at 6 months old. 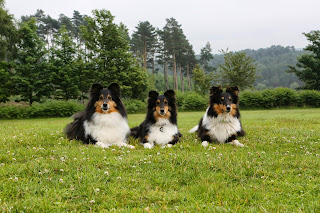